I love projects and creative thinking that solve problems - even if they are problems that I don’t always relate to or understand. This is one of those: encouraging people to exercise when they are using the computer too much. Can there possibly be such a thing??

The video explains it all, with tons of information here. 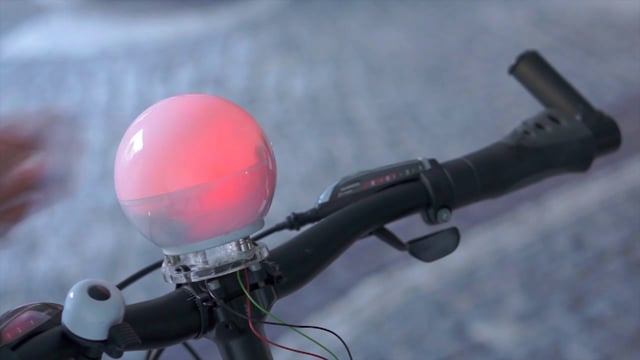 I like the concept, I think being instructed you should do something based on a measurement of your activities is really good. The computer thing doesn’t work for me, because I would go mad if my mouse started slowing down. Plus I don’t have a bike. It makes more sense when people are just messing about on Facebook for hour after hour, or as I used to do - playing the Sims all night. I like to think I’m being slightly more creative online now, but that doesn’t mean that getting up and away from the screen isn’t important too.

So, whilst the execution of the idea isn’t up my street, I do like the idea of the orb warning you when you need to do something, and then being recharged as you get on with the good activity instead.